Fraud detection is a challenging problem to solve and on the top to do list of every major bank. They can lead to huge revenue losses, bad customer experiences, loss of reputation and have a negative impact on growth.

In 2015, fraud losses incurred by banks worldwide reached $16 billion By 2020, card fraud worldwide is expected to increase to $36 billion.

With more customers moving from traditional banking methods to online banking, the number of fraud cases have been on the rise.

One of the main reasons for the increased number of online fraud, is the fact that most banks are still using traditional rule based methods of data analysis for detecting fraud. While rule based systems can be successful in detecting know patterns in fraud, they can falter in detecting new fraud patterns. Since online fraudsters are using sophisticated technology and creative methods, it is time for banks to up their game.

Here is an info graphic which shows the number of fraud cases from 2009-2019.

Machine learning vs rule based systems

Since most of these traditional systems have a human at the end, when the number of fraudulent transactions increases beyond a threshold, a bank might not have enough manpower to handle them. This could also lead to higher costs in the longer run.

AI Based fraud detection systems are more accurate at detecting fraud with an accuracy of more than 95%. They can also adapt quickly to detect new attempts at fraud in real time.

Why should machine learning be used in fraud detection?

How machine learning can help in detecting fraud?

Banks generate a huge amount of data on a daily basis. This data is used to train machine learning models which in turn helps in flagging a given transaction as fraudulent or not.

Fraud detection in machine learning comes under a topic known as anomaly detection (also known as outlier detection). This involves taking all the data and creating a graph. There may be a few transactions that might fall out of a given range. These are called anomalies or outliers.

For example, a given customer may be doing his ATM and online transactions from within a given geographical radius. There are services available which can map IP addresses to a physical address. If a transaction happens suddenly from a new IP address far away, this may be classified as a outlier and the transaction may not be allowed to happen.

Here is an image which illustrates this. Transaction IDs, source IP, start time, destination port, number of bytes are used to classify transactions as an attack or not. 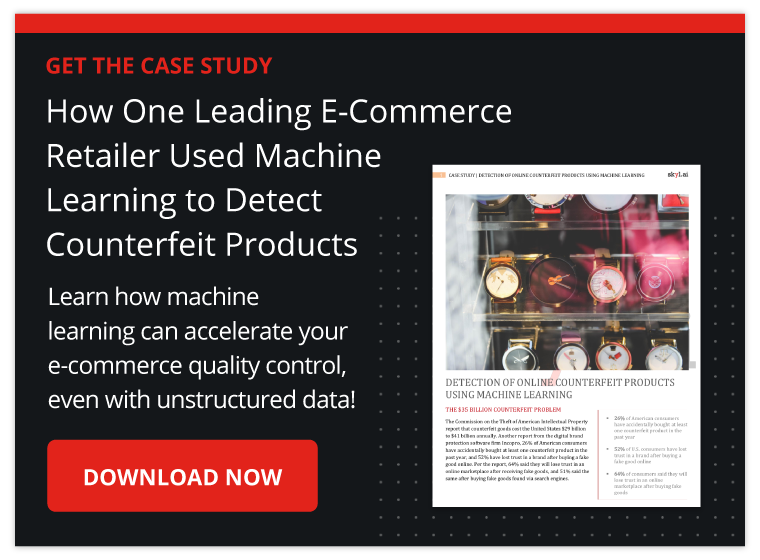